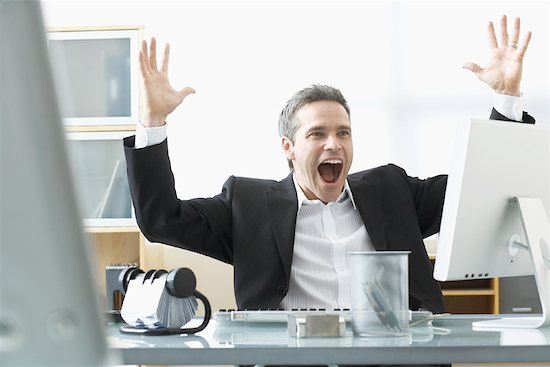 The World Cup is a month long global soccer (football to the rest of the world) tournament of nations. It comes up every four years and is being played in South Africa, the first time ever in the continent. It is the world’s greatest and most watched sporting events every time. However, most of the games interrupt the work day for Europeans and business people in the Americas alike.

Is the World Cup the unspoken productivity suck (pink elephant) for your company?

In the Wall Street journal article, World Cup Poses Challenge to Bosses (subscription required), the particular ways that companies (and workers) have and are going to cope with the 90 minute + games are discussed.

Two issues that needs to be addressed by all companies is ‘what is going to be the policy’ and ‘how can you get more from this month long tournament encompassing countries from every populated continent than the cost of allowing employees to watch the games?’

This all comes down to the loss of productivity. Meetings, decisions, and other things are delayed or rescheduled until at least after the game. Work is put on hold for the short bit while the entire world focuses attention to the game. It is a world wide phenomenon and will be watched or listened to in nearly every language, broadcasted live on TV and on the internet through sites like ESPN3.com (formally ESPN360.com).

Even if one is not watching because of lack of interest or is not allowed to watch the game while at work, they need to be sensitive to the schedule, since it would be wise not to bother a customer or client in England when the UK is in play.

On the other hand, not all bad things come from these games to your business. These games signal a world wide event that it is a common denominator. Teams are strengthened when the team members do things together and watching a soccer match can be one of those things. Cross-cultural relations are strengthened through the inevitable international discussion about such ground breaking things like Rob Green’s gaffe to allow USA to tie England last Saturday, or Zinedine Zidane’s head butting of Marco Materazzi to earn a red card.

Employee relations and morale are easily boosted through the adrenaline and the emotional tugging that each game can bring. Shared experiences of a world event such as these games can take co-worker relationships to a new level. Time out for the games can be promoted as a team building exercise and as a way to step out of the stressful work week and having something to remember instead.

The results and actions in the games result in millions of dollars of travel spending, corporate sponsorships, increases in contracts, and the buying of collectable jerseys and other sport memorabilia from these and other World Cups. In this recession, I don’t think anyone is complaining about that.

The World Cup will definitely bring a productivity drain, but there are benefits that can obtained for you and your company.  Making time to watch a game together by turning a conference room to a place to watch the game could work out better than to have a meeting with all involved being annoyed or distracted through clandestine viewing of the games anyways.

Careful. We’re not advocating that all matches are of equal weight and should be watched. We are advocating that leaders should choose the games they want the department to set time aside to watch together. Judicious balance is the key here, not willy nilly entertainment.